It is also known as alpha1-antiprotease inhibitor deficiency.

This article deals with the liver pathology. The lung pathology is panlobular emphysema and covered in the emphysema article.

Alpha 1 anti-trypsin deficiency in 29 year old woman. A. At low power, there is focal steatosis and mild inflammation of portal triads. B. Foci of steatosis show rare tufts of ballooning degeneration (arrow). C. A few triads had infiltrates of macrophages and lymphocytes, none with definite interface hepatitis; note the space between the hepatocytes and the inflammatory cells. D. PAS-D showed splotches of hepatocytes with PAS-D granules. The patient was already known to have A1AT deficiency. 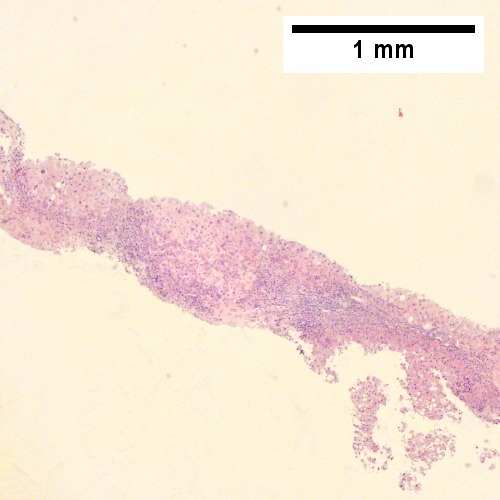 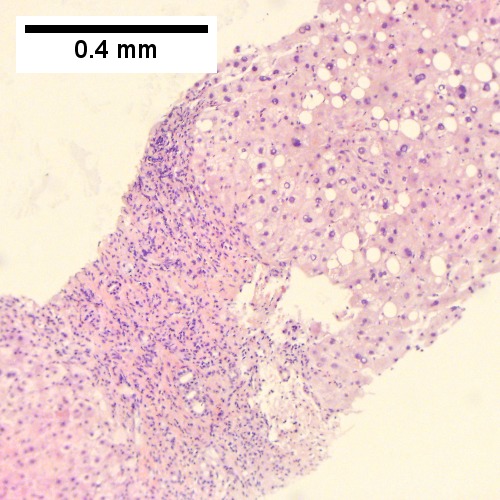 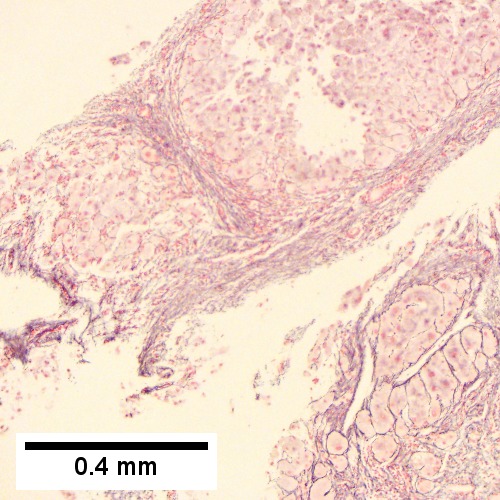 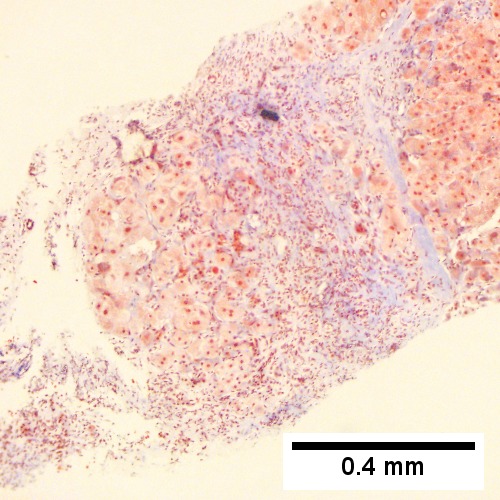 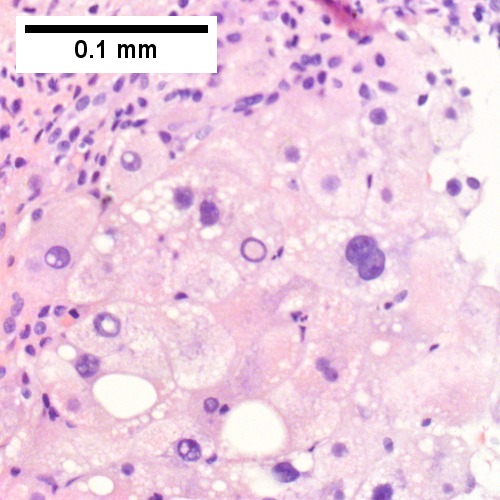 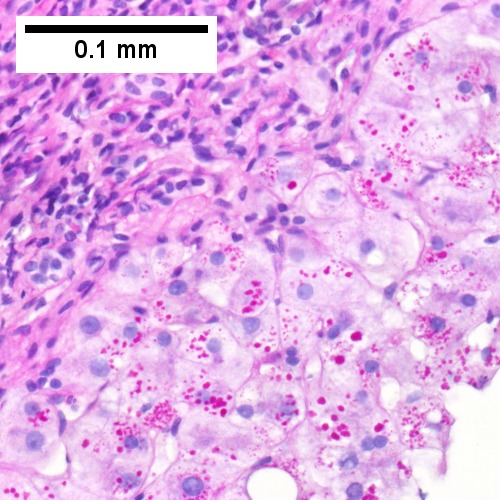 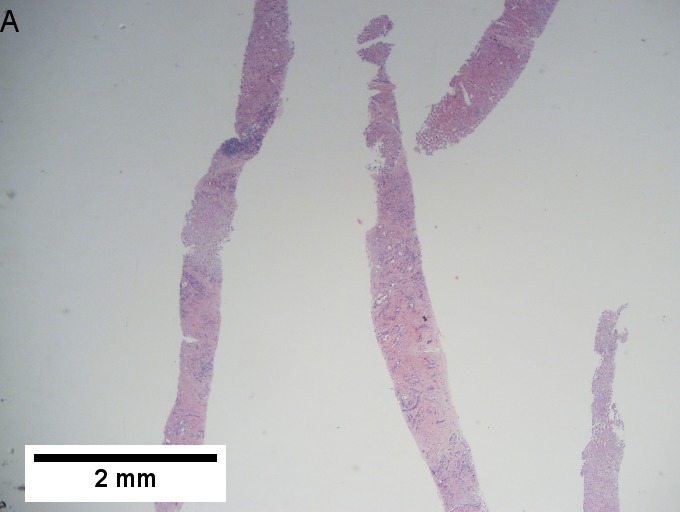 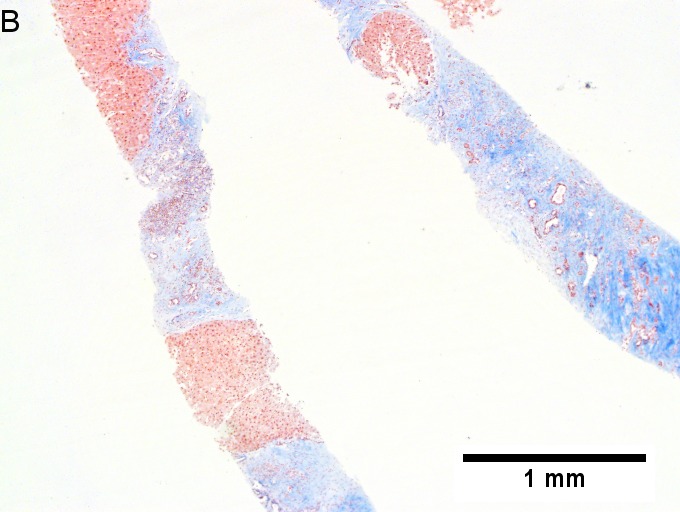 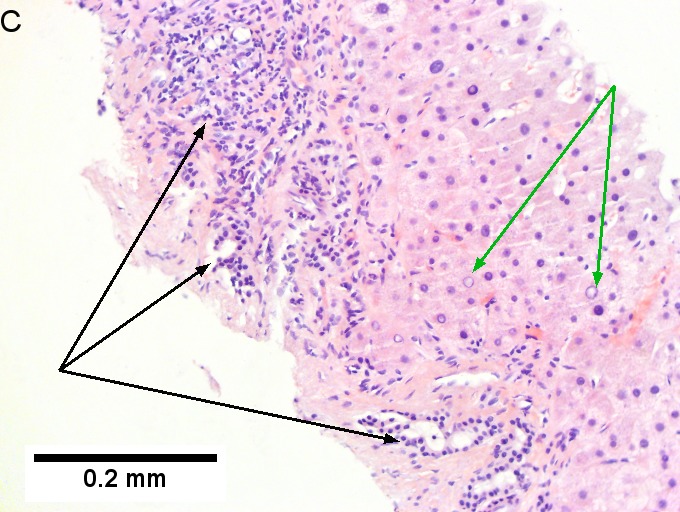 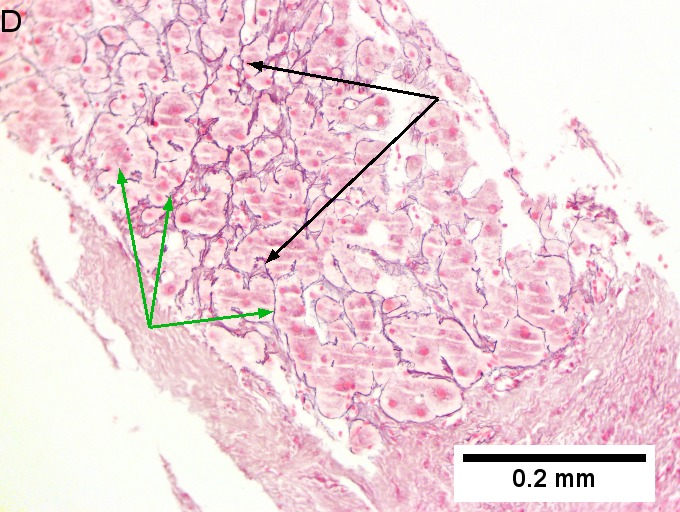 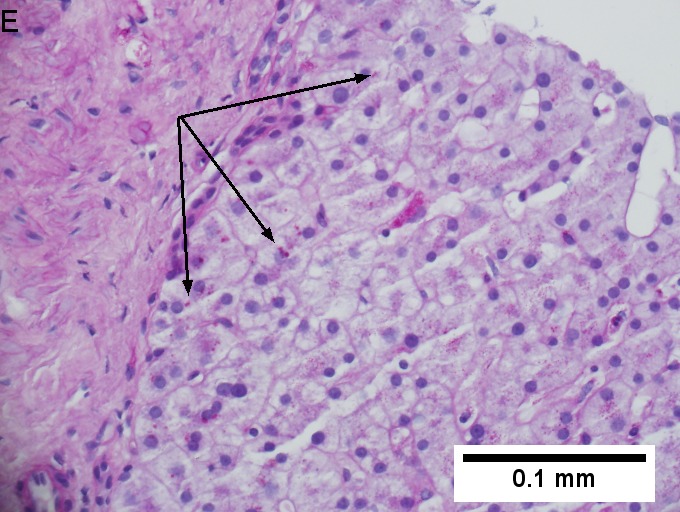 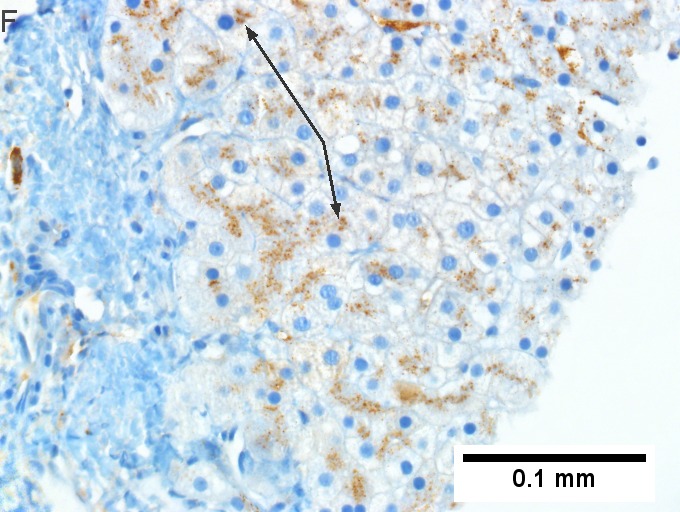